For use of Military Personnel only. Not to be republished, in whole or in part, without the consent of the War Department.

Yanks: British Views on America during the Second World War

This book comprises a selection of articles from the (British) Army Bureau of Current Affairs' WAR and CURRENT AFFAIRS pamphlets, all relating to America and, more particularly, to the relationship between the British and Americans during the Second World War.

"Our enemies are trying to make trouble between the British and the Americans during the war; they are certain to try it after they have been defeated, in the hope of escaping once more from the consequences of their crimes against humanity. It is our business to understand and work with the United States now and in peace-time; that means for us all at least to like and understand the Americans we meet." 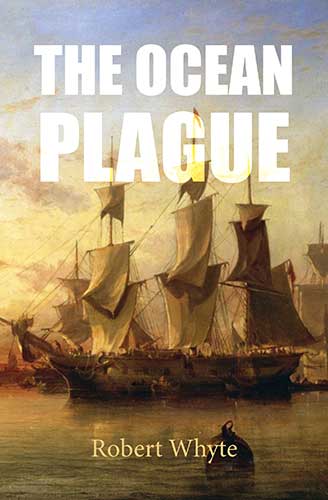 The Ocean Plague: or, A Voyage to Quebec in an Irish Emigrant Vessel, first published in 1848, is an account of a voyage from Dublin to Quebec on an Irish emigrant ship. In it we read of the horrific symptoms of disease that so many of the passengers and members of the crew succumbed to. We hear of the decimation of families, the orphaning of children, the practicalities of disposing of the dead, and the callous indifference of many to the suffering of others. Robert Whyte’s diary of 1847 is painfully informative eyewitness testimony to the trauma and tragedy on board an emigrant ship from Ireland in the mid-Nineteenth Century.